The “Dolaren” gel is a combined medication that provides a comprehensive analgesic, anti-inflammatory, vasodilator and warming action. To show all the benefits of gel, our team came up creatively. In the video there is an elderly couple: an active wife with her husband, who constantly grumbles and complains of pain. The wife couldn`t convince him to use the gel “Dolaren”. The strength of football, or rather the strength of the strike of his wife, convinced the husband.The shooting was carried out by Arri camera on a film 16 mm. 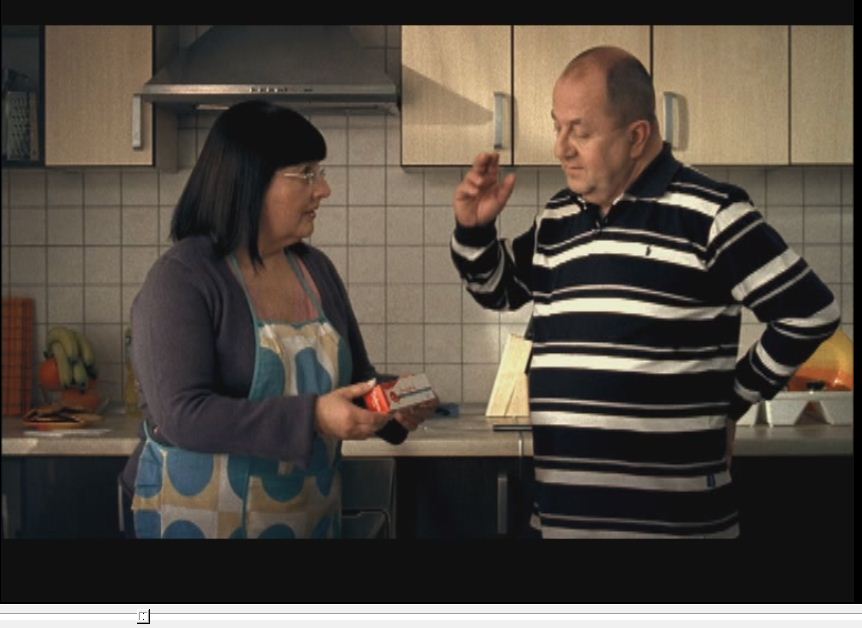 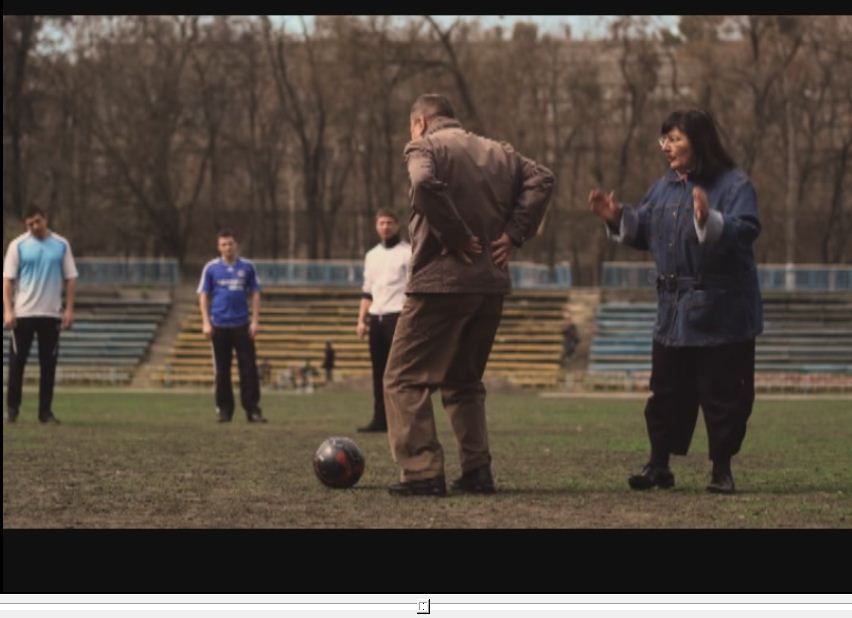 “The first location was the stadium, where the youth played football, and the heroine of the video courageously scored a compelling feint in the sky.”

Cold wind, snow and frost were forced to cover oneself in scarves and blankets. Everyone was looking forward to finishing the first part and moving into the atmosphere of the home kitchen, sunny, cozy and warm. 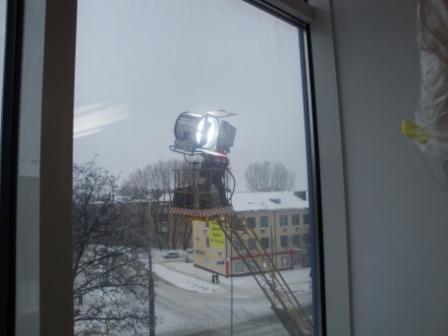 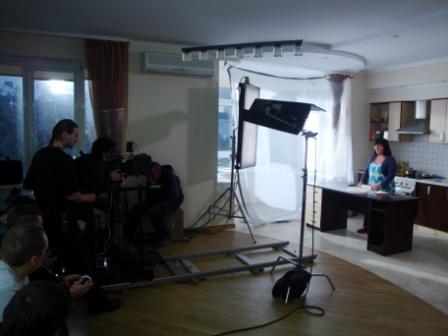 And here we are in a second location. It`s  dark and cold, but outside the window the 18-kilowatt device behind the window creates the illusion of a warm day and the sun.

We divided the project into 2 stages, the first part was filmed when it was snow – the “winter” option. And in April, the second part was completed – the “summer” option. Here the action takes place at the stadium with green grass and a real sun. 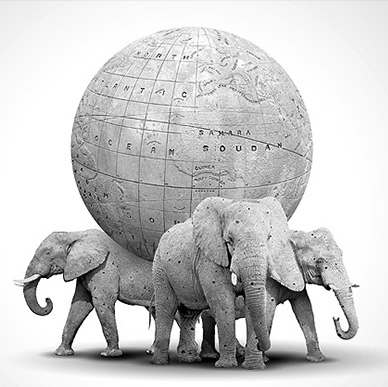 Design of billboards “Concrete by Kovalska” 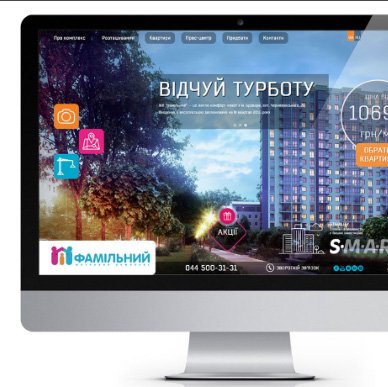 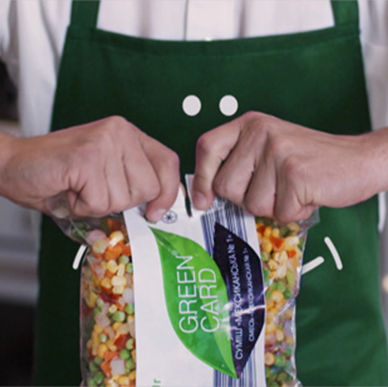