The image SMM campaign “Honeymoon” was initiated to expand the target audience of Air France by encouraging people to travel on their second honeymoon. It also aimed to create an additional platform for communication with potential customers and increase brand awareness.

Insight. Studying the target audience of Air France, which is mainly wealthy families, we found an interesting pattern: many families were formed at a young age, long before the new family became successful. In young years all problems are solved – housing, children, never enough personal time. We came up with an idea – someone did not have a honeymoon trip, or it was not the one they dreamed of. So why not go on a “Second Honeymoon” now to enjoy life and fill in all the gaps of the past?

Tools. To communicate this idea, we created the HoneyMoonTrip Facebook page and the honeymoontrip.com.ua website, which contains interesting articles about popular Air France destinations, as well as the ROMANTIC BOOK – a book of real love stories that anyone could add to their story.

Results. From the first days of the campaign launch, we realized that the topics we raised on the page have a keen interest and response from our audience. Individual posts collected hundreds of comments and thousands of interactions. And we were especially pleased with comments like “Finally, someone is doing something for the elderly!”. In less than a month, the group was joined by about 1.5 thousand caring people who actively participated in the topics raised on the page. The main thing is that we managed to tell interesting stories about cities, touching and valuable for family life love stories; humor is happiness and pleasure from memories and joy of other subscribers of HoneyMoonTrip page and potential loyal customers of Air France. 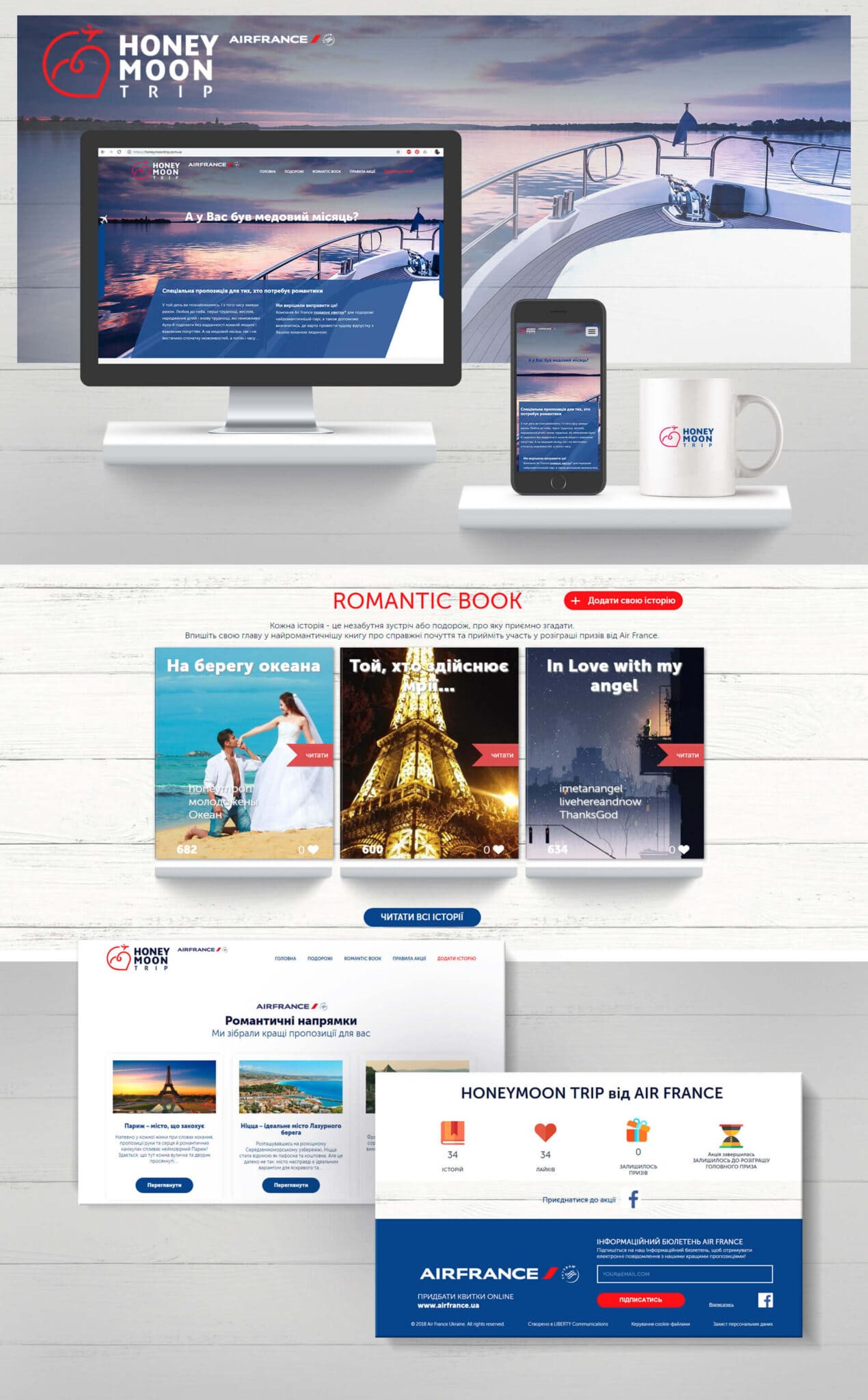 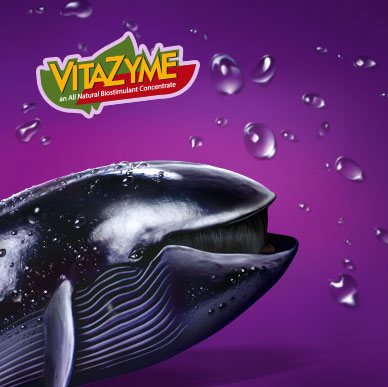 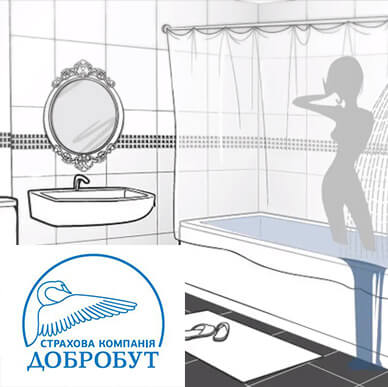 A series of animated videos for Dobrobut insurance company